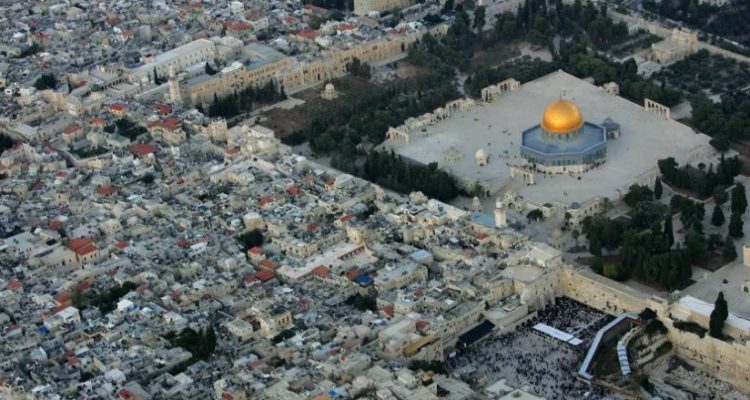 When you think about the brutal weaponry of the Crusades, you probably think of swords, bows, maces, axes, and flails. But according to a study recently published in PLoS One, you should add hand grenades to that list.

The paper details chemical analyses of several sphero-conical (i.e. heart-shaped) vessels excavated from the Armenian Quarter of the Old City of Jerusalem between 1961 and 1967. The artifacts were attributed to the Mamluks at the time, a group of enslaved soldiers that eventually won political control across swathes of the Middle East and fought the Crusaders.

Though it’s not the first time the use of grenades in the Crusades has been suggested — and there are historical accounts of Saladin’s forces tossing explosives during the Siege of Jerusalem in 1187 — the recent analysis lends more credence to the idea.

“Sphero-conical vessels were used as small containers for various substances, another hypothesis indicating even fermented beverages (beer),” Stanica Aurel-Daniel, a research at ICEM Tulcea who was unaffiliated with the research, wrote in an email to Gizmodo. “Certainly, the use of these containers for Greek fire or grenades remains topical.”

The researchers tested residues on sherds from four sphero-conical vessels, which they dated to the 11th or 12th century. They found chemicals indicative of medicine and oils in three of the vessels, but the fourth vessel contained a unique combination of plant-based oils, animal fat, and nitrates — indicative of something built to explode.

Read the article by Isaac Schultz in Gizmodo.