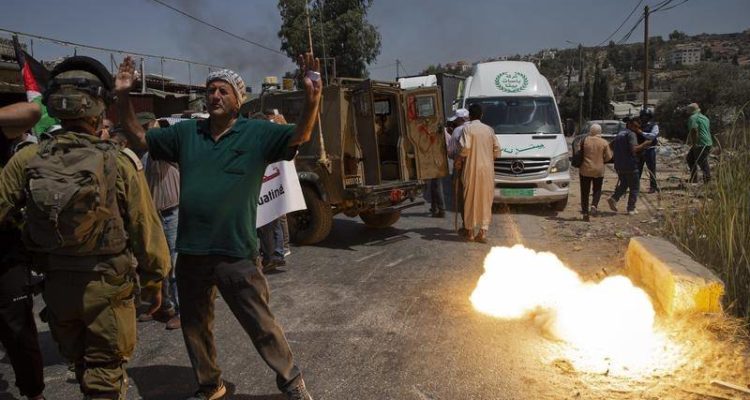 A UN report says there is a feeling among some that Israel has embarked on a "perpetual occupation".

An independent commission of inquiry set up by the United Nations Human Rights Council after the 2021 Gaza war says Israel must do more than end the occupation of land Palestinians want for a state.

Israel’s ministry of foreign affairs called the newly-released report “a waste of money and effort” that amounted to a witch hunt.

Israel boycotted the inquiry, accusing it of bias and barred entry to its investigators.

While prompted by the 11-day May 2021 conflict in which 250 Gaza Palestinians and 13 people in Israel died, the inquiry mandate includes alleged human rights abuses before and after that and seeks to investigate the “root causes” of the tensions.

It cites evidence saying Israel has “no intention of ending the occupation” and is pursuing “complete control” over what it calls the Occupied Palestinian Territory, including east Jerusalem, which was taken by Israel in a 1967 war.

“What has become a situation of perpetual occupation was cited by Palestinian and Israeli stakeholders to the commission as the one common issue” that amounts to the “underlying root cause” of recurrent tensions, instability and protracted conflict, the authors wrote.

They said “impunity” for perpetrators of violence was feeding resentment among Palestinians in the West Bank, Gaza and east Jerusalem.

Read the article by Emma Farge and Dan Williams in The Canberra Times.