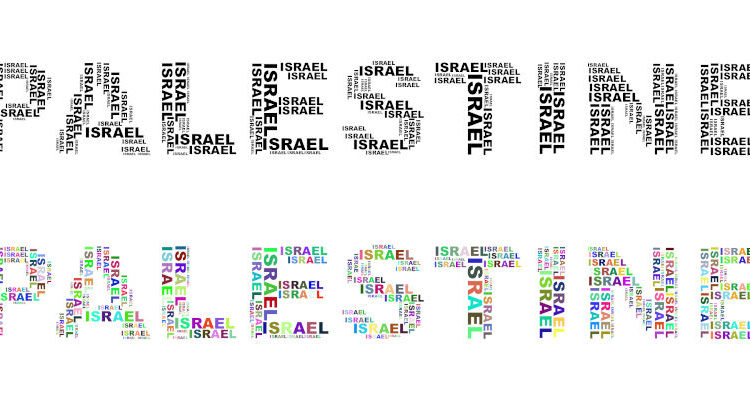 There is nothing complicated in the truths about Israel regarding Palestine

Michael Easson’s article in Friday’s (June 3) Pearls & Irritations warrants a response. Entitled “The ‘Israeli lobby’ mischaracterises the diverse Australian Jewish Community”, the piece attacks Bob Carr’s comments on the Israeli lobby in Australia in an earlier piece. Easson presents a litany of misleading concepts designed to do only one thing – pull the wool over the eyes of the Australian public.

A journal such as Pearls & Irritations must of course acknowledge that there will be legitimate differences of opinion on issues and give effect to such. In this instance, however, publishing Easson’s apologia for Israel is not helpful to anyone, including Jewish inhabitants in historical Palestine.

Easson repeats the oft stated falsehood that the Israel-Palestinian conflict is “extraordinarily complicated”. But what is complicated about the fact that for millennia, at least three millenniums, a people, now called Palestinians, have lived on the land. For a short time in that millennia, members of a particular religion, Judaism, lived there as well. The followers of that religion largely left the land and became Europeans. Now they want to return to the land – after all, God gave it to them. The result is that the Palestinians must leave.

There is nothing complicated about the conditions of Palestinian life in Israel, the West Bank, the Gaza Strip, or refugee camps in Lebanon, Syria and Jordan. Those conditions are highlighted by dispossession by ever-expanding settlements, the forced eviction of Palestinians, and demolition of their homes, and the incessant murder of Palestinian children, and, as recently occurred, of Palestinian journalists. Whatever act of resistance, if any, the children might be engaged in, they certainly do not present as a direct threat to the lives of, or serious injury to, the Israeli soldiers involved.

Read the article by Paul Heywood on Pearls and Irritations.