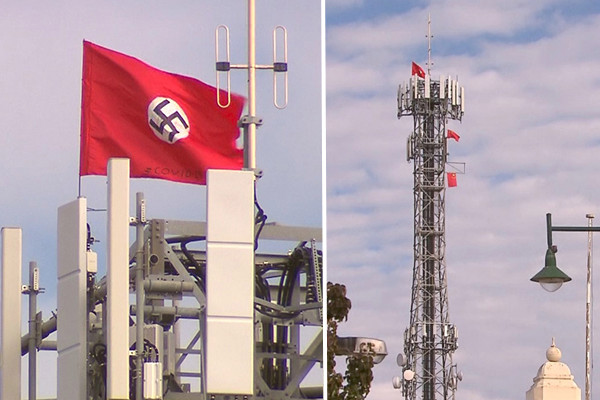 The Nazi swastika is the most hateful symbol we can ever imagine. Under its shadow, six million Jewish people and millions of others were erased from the world, deprived of their right to their share of life’s laughter and tears, robbed of being mothers, fathers and grandparents to their loved ones.

And while the grim narrative of the Holocaust is etched into human history, the hatred encapsulated in the swastika did not end in Europe in 1945.

Many of us have seen Nazi swastikas daubed on buildings or displayed from banners right here in Melbourne, here in Victoria – and I have personally dealt with the emotional fallout suffered by people, particularly Holocaust survivors.

For me personally, and for my Caulfield electorate, including our Jewish community, many of them survivors or their descendants, and for all fair-minded Victorians, this week’s announcement by the Victorian government on the ban couldn’t come soon enough. It was for me my proudest day in politics.

But what really puzzles me now is why we still have to wait another 12 months for the legislation to be enacted into law. We hear the government wants to educate Victorians before the bill becomes law.

But surely, Victorians now understand the hatred represented by this Nazi symbol. People come up to me all the time and are shocked to hear that right now in Victoria, its public display is still permitted. How many more defenceless people will be vilified and traumatised while we wait for the government to take action?

Read the article by David Southwick MP in The Age.