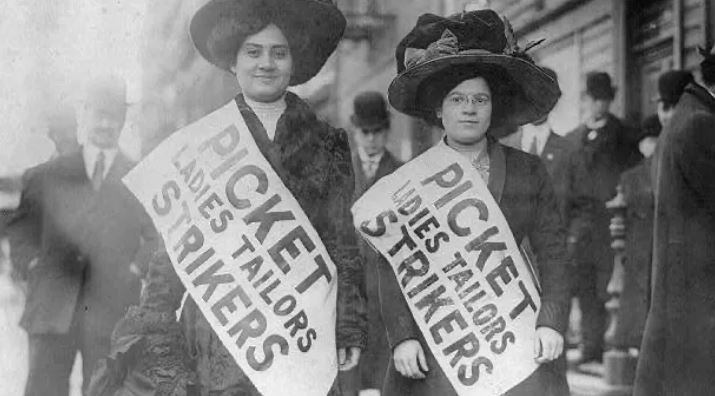 Janey Stone’s brilliant Revolutionaries, resistance fighters and firebrands: The radical Jewish tradition, published as a supplement to issue 23 of the Marxist Left Review, brings to life the radical history of the Jewish working class. Stone provides a counter-narrative to what historian Maxine Rodinson has called the “lachrymose conception” of Jewish history—the idea that Jews have been the eternal and helpless victims of insurmountable anti-Semitism, saved only by the creation of the armed state of Israel.

Stone shows that Jewish history is filled with struggle and resistance. In particular, she focuses on the way class shaped this struggle, and how working-class Jews fused their struggles against oppression and exploitation, in many cases becoming a vanguard element of the broader working-class movement.

Stone takes the reader on a journey through the international Jewish working-class movement, starting with the Russian Empire and moving through London, New York, and Poland. What follows are some edited highlights of this marvellous adventure.

In the decades around the turn of the nineteenth century, Jewish workers in the tsarist Russian Empire were an extremely oppressed minority. Forced to live within urban areas of a restricted area known as the Pale of Settlement, they lived ghettoised, poverty-stricken lives.

Read the article by by Edgar Daniel-Richards in Red Flag.