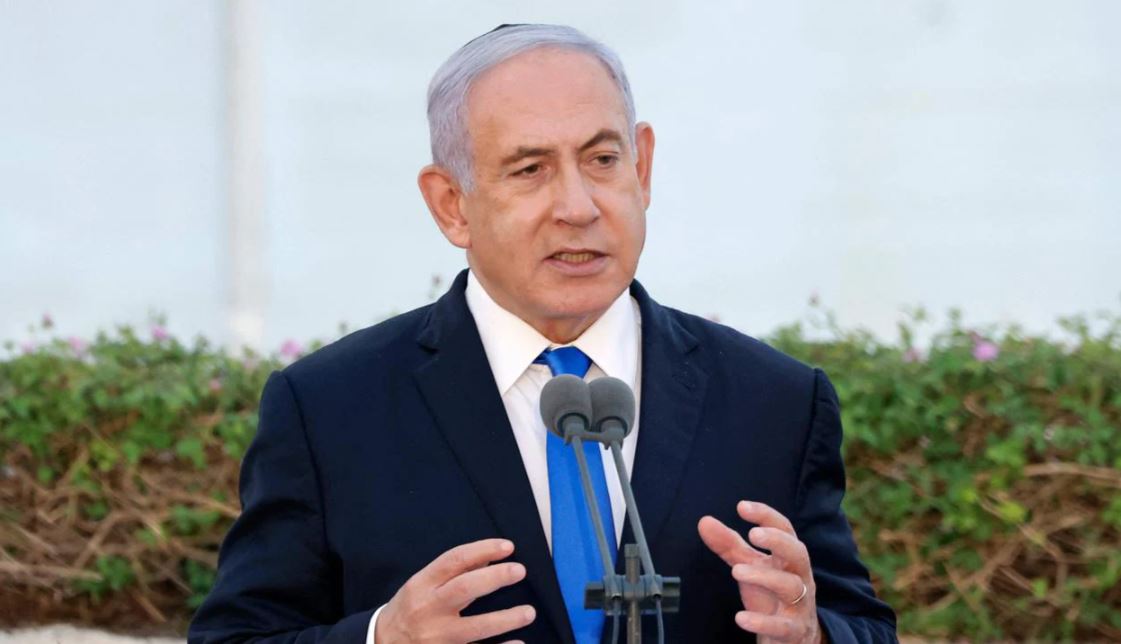 Is a return to power in Netanyahu’s grasp?

‘Netanyahu’s coming back soon, and he’ll be back with a vengeance!’ Simcha Rothman’s eyes flashed as he made his bold prediction. The normally mild-mannered lawyer, an ultra-nationalist Knesset member, was convinced. ‘He’s coming back and it’s all the left-wing’s fault for demonising him. If it wasn’t for them, the right-wing would have found a different leader by now. But the left made him into an icon and much more dangerous.’

Will Rothman be vindicated soon? It’s been a year since Benjamin ‘Bibi’ Netanyahu, Israel’s longest-serving prime minister, was forced into opposition by an eclectic coalition of parties united only by their determination to keep him out office.

At 72, and 35 years after entering politics (15 of which he served as prime minister), his desire for power is unabated. ‘Bibi likes to tell people he could easily go and make billions in the private sector, but the truth is that he has no life outside politics,’ says a member of his inner circle. ‘The last year for him has been a nightmare, without constantly being surrounded by the prime minister’s staff and getting updates and intelligence briefings. He often seems lost for something to do. He will do everything to come back.’

The anti-Bibi coalition – which came together in June last year to appoint a new government under Prime Minister Naftali Bennett, after four consecutive stalemated elections – is fraying. It had the slimmest of margins to begin with, and following a defection of one of its members in April (the coalition whip no less) has lost its majority in the Knesset. This was to be expected. The coalition consists of eight different right-wing, centrist, left-wing and Islamist parties, and when it was formed, few gave it more than a few months’ life expectancy.