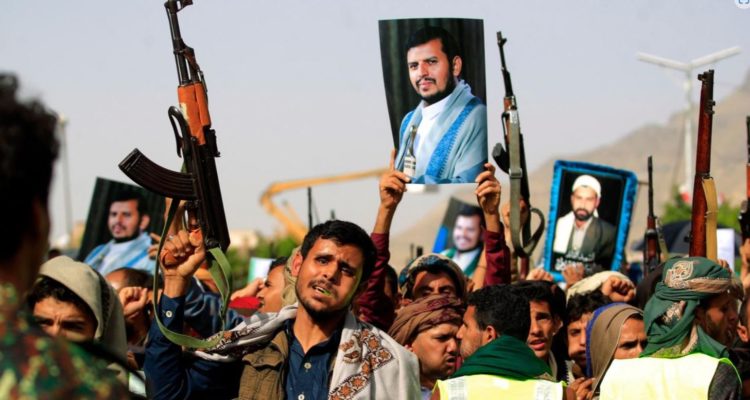 The Pentagon would work with Israel and several Arab states to integrate air defences to thwart threats from Iran, under proposed bipartisan legislation to be introduced to US congress.

The bill is the latest attempt by the US to bolster defence co-­operation between Israel and the broader Middle East following normalisation of relations with several Arab states. Once hostile towards Israel, those governments have been edging closer to the majority Jewish state. The proposal aims to prod them to better co-ordinate across the region, congressional aides said.

Under the bill, the Pentagon must submit a strategy that identifies an “approach to an integrated air and missile defence system” within 180 days of when the measure becomes law, according to a draft of the bill reviewed by The Wall Street Journal on Friday.

Such defences would better protect Saudi Arabia, Qatar and the four other members of the Gulf Co-operation Council as well as Egypt, Iraq, Israel and Jordan, “from cruise and ballistic missiles, manned and unmanned aerial systems, and rocket attacks from Iran, and for other purposes”.

Egypt and Jordan made peace with Israel decades ago, while council members Bahrain and the United Arab Emirates established diplomatic relations in a series of US-brokered deals in 2020 known as the Abraham Accords. Iraq and the rest of the council don’t formally recognise Israel, but many of the countries have informal contacts, in large part to help counter Iranian activities.