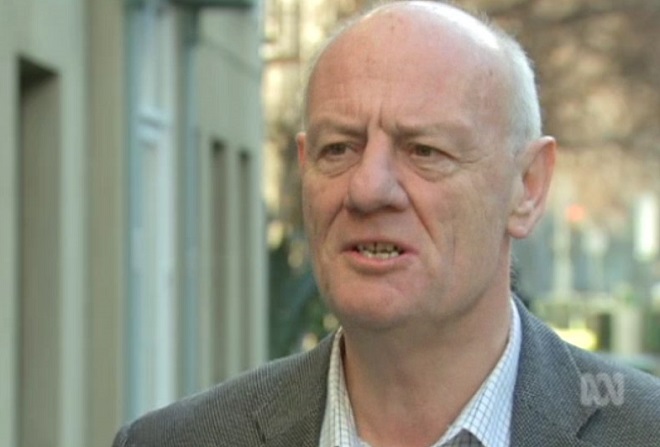 Guilty verdict against World Vision hero is a travesty of justice

Six years after Palestinian World Vision aid worker Mohammad el-Halabi was charged with transferring the organisation’s humanitarian funds to a “terrorist organisation”, this innocent man has been found guilty by a court in Israel. The verdict overnight announces the demise of the rule of law in Israeli courts.

As one of the judges, in the early days of this drawn-out trial, told el-Halabi Mohammad in open court:“This case is not about innocence. You know how these cases go.” And that is the way 99 per cent of Palestinians who go before Israel military courts are convicted.

The guilty verdict was reached despite no substantial evidence being presented to support the charges laid against el-Halabi, the former director of the World Vision aid organisation in Gaza, diverting humanitarian resources to terrorist groups. The only thing his case has evidenced is the way the system is designed to ensure the conviction of Palestinians.

On June 17, 2016, el-Halabi was detained by Israeli authorities while he was crossing back into Gaza at the official border. Almost six years later to the day, late on Wednesday night Australian time, the guilty verdict was handed down.

This case was never grounded in any reality. The allegation of $50m stolen alone is incompatible with the reality of a $22 million total budget.

Read the article by Tim Costello and Conny Lenneberg in The Age.