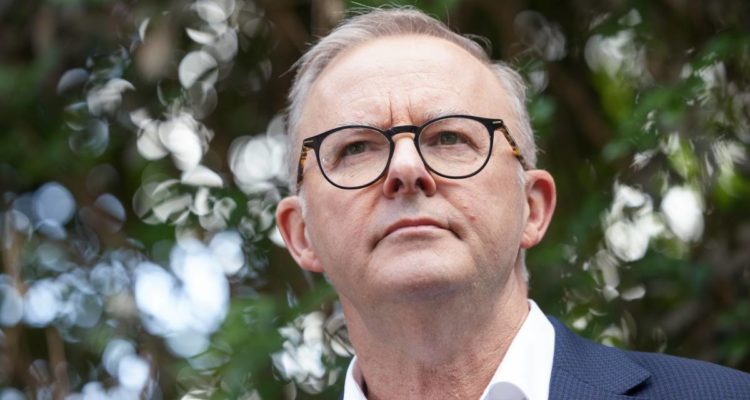 Wrong side of UN vote on Israel

Anthony Albanese’s claim that he is restoring the nation’s relationships with key allies is at odds with Australia turning its back on three of our Five Eyes partners in Wednesday’s crucial UN Human Rights Council meeting on Israel. The US, UK and Canada were among 22 nations that united to express “deep concern” about an open-ended commission of inquiry set up to permanently investigate alleged human rights abuses by Israel against Palestinians. The commission is seen as a gambit by the notoriously anti-Israel UNHRC to further escalate its “disproportionate scrutiny” of the Jewish state. It invariably turns a blind eye to egregious human rights abuses in countries such as China, Russia and Iran.

No other nation has such a permanent probe focused on it, and Israelis fear the unlimited scope is designed to undermine the very existence of Israel as a national state for the Jewish people by ultimately holding it to be guilty of the crime of apartheid and thereby delegitimising its right to exist. The stakes for the Jewish state in defending itself against the commission’s inquiry could not be higher. The statement by the 22 nations, led by the US, UK and Canada, was designed to expose the blatant bias and inequity of the commission’s foundation and purpose.