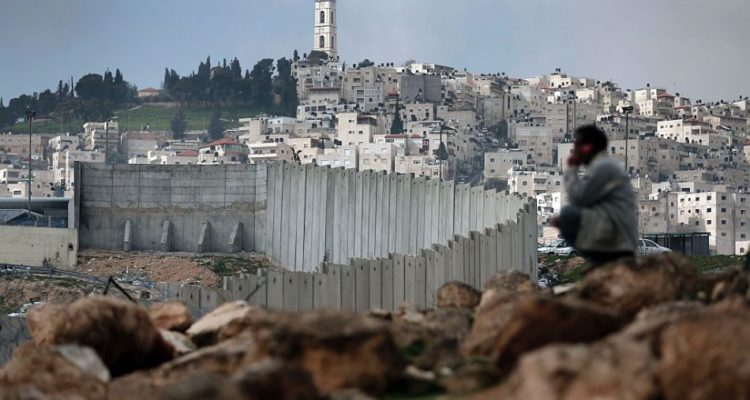 In the 55 years Israel has been occupying Palestinian lands, there have been two intifadas, four wars in Gaza, and a long series of failed efforts to negotiate a two-state solution roughly adhering to Israel’s pre-1967 borders. The situation may truly be as hopeless as it seems.

Intransigence on both sides—which no US president has managed to overcome, though virtually every one since the Six-Day War has tried—has gotten us to this point. While the Palestinians have sometimes embraced international diplomacy, they have also engaged in periods of obdurate resistance. It was the Palestinians who thwarted two promising peace initiatives, led by the forward-looking Israeli governments of Ehud Barak and Ehud Olmert.

Given sentiment in Israel today, they might not get another chance. With each failed peace process, the promise of peace has lost its potency as a mobilising cause in Israel. Meanwhile, Israel has gradually tightened its control over the occupied territories, with virtually no international pushback. Even the Arab states—six of which have normalised ties with Israel—seem to have grown indifferent to the agony of the Palestinians.

All of this has driven Israeli voters radically to the right, leaving Israel’s peace camp demoralised and weak. The religious-nationalist bloc that former prime minister Benjamin Netanyahu leads now represents the majority of Israelis. And as far-right as Netanyahu may be, he is practically a leftist compared to the tens of thousands of radical Jewish nationalists who marched through Jerusalem’s Muslim Quarter on Jerusalem Day last month waving Israeli flags, repeating violent and Islamophobic chants like ‘death to Arabs’, and attacking Palestinians.

Read the article by Shlomo Ben-Ami, a former Israeli foreign minister, vice president of the Toledo International Center for Peace on The Strategist.