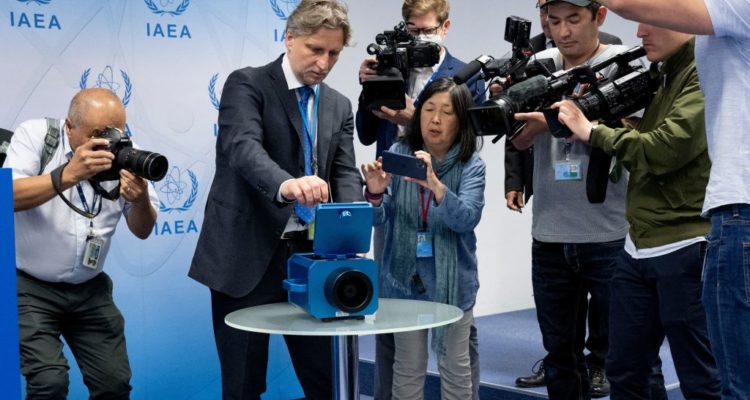 Iran–US nuclear negotiations: sparring will continue, but both want a deal

What these events do represent is further, serious manoeuvring by key stakeholders in the deal (officially, the Joint Comprehensive Plan of Action, or JCPOA) to leverage their advantages during the ongoing attempts to revive it.

Negotiations between Iran and the US to revive the JCPOA stalled in March when the two sides reached an impasse on trade-offs over US sanctions and verification procedures. However, the Iranians now claim that the major stumbling block is their demand that the US remove Iran’s Islamic Revolutionary Guard Corps (IRGC) from its list of foreign terrorist organisations.

For Iran, this demand is reportedly ‘non-negotiable’ given the IRGC’s special national security role, including ‘defending the revolution’ from internal and external threats, and the role of its Quds Force in promoting Iranian interests abroad, especially regionally, largely through both military and paramilitary means.

The US, which designated the IRGC as a terrorist organisation in 2019 because of its support to other regional terrorist organisations such as Lebanon’s Hezbollah and the Palestinian movement Hamas, has rejected Iran’s demand, claiming the IRGC’s listing is unrelated to nuclear sanctions. This is technically correct. However, while most of the 1,500 or so US sanctions imposed on Iran by former president Donald Trump are not directly nuclear related, they are indirectly related as part of his much wider ‘maximum pressure’ campaign.