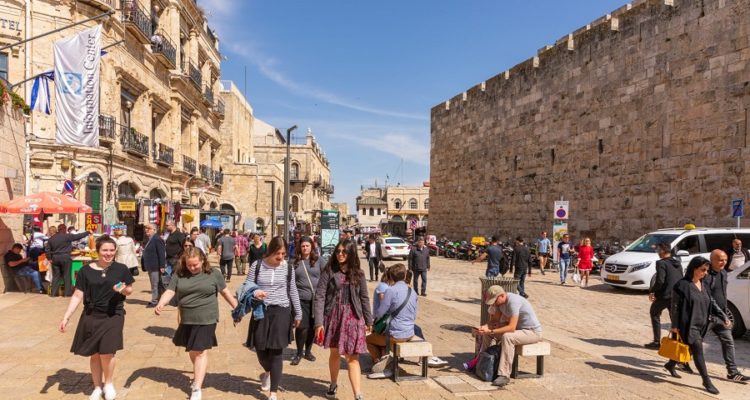 The European Union has spoken out against the takeover of Greek Orthodox Church properties in Jerusalem’s Old City by a Jewish settler group.

The EU warns it threatens the heritage and traditions of the Holy City’s Christian community and the established religious equilibrium in the Old City.

Its views are supported by the World Council of Churches and Palestinian Christians who make up the majority of Jerusalem’s Greek Orthodox community.

Israel’s Supreme Court recently ruled that the settler group Ateret Cohanim had legally purchased two hotels near the Jaffa Gate which lie on the Christian pilgrims’ route to the Church of the Holy Sepulchre where Catholics and Orthodox Christians believe Jesus was crucified, buried and resurrected.

Ateret Cohanim says on its website that it “works to redeem property once held by Jews in Israel’s capital as well as re-establish Jewish neighbourhoods in the heart of the Old City and its surrounding areas.”

The Christian Post reports the group contends it purchased three buildings from the Greek Orthodox Church in an alleged secret deal in 2004 during the time of Patriarch Irineos, who was later dismissed after being accused of selling the properties without the church’s permission.

The Supreme Court rejected the Greek Orthodox Patriarchate’s appeal against the takeover, dismissing its claims of misconduct in the sale.

Read the article by Tony Davenport from Vision Christian Radio.