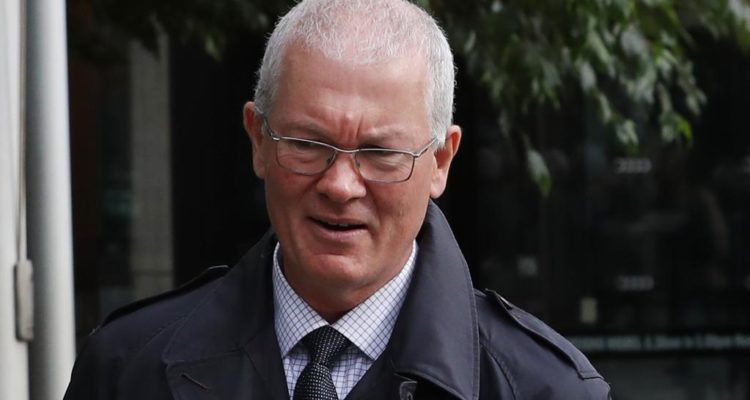 A principal who is being sued by Jewish students says he didn’t have any way of verifying claims of anti-Semitic bullying.

A Melbourne principal who is being sued by former Jewish students says he didn’t have any way of verifying their claims of anti-Semitic bullying.

Brighton Secondary College principal Richard Minack is being sued by five former students who allege they experienced anti-Semitic bullying, discrimination and negligence when they were students.

At the Federal Court on Friday, Mr Minack said allegations of bullying were raised with him but he wasn’t given “specific information” about the incidents.

“I didn’t have anyway of verifying the information either,” he said.

“I can’t remember being given any of the names of the perpetrators for example.”

When asked if any action was taken after a Jewish student was robbed by another student, Mr Minack said it fell out of jurisdiction because it occurred during the school holidays.

“We didn’t take specific disciplinary action against students because it occurred during the holidays,” he said.

Mr Minack also disputed a claim that there had been 15 complaints to him about swastikas around the campus, telling the court he only recalled one complaint.

Liam Arnold-Levy, brothers Joel and Matt Kaplan, Guy Cohen and Zack Snelling are suing Mr Minack, two other teachers and the State of Victoria over anti-Semitic bullying they said they faced at the school between 2013 to 2020.

Read the article by Miles Proust in the Herald Sun.