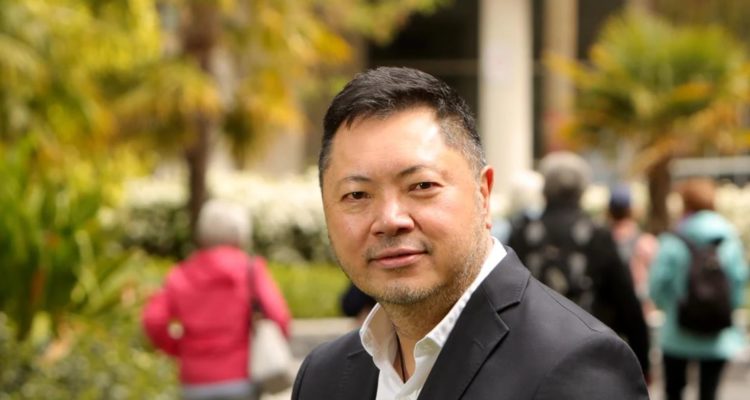 A fresh take on the decade-long “Racism. It Stops With Me” campaign, funded from the fallout of the Collingwood Football Club’s 2021 racism imbroglio, will begin this week with a new focus on discrimination across multicultural Australia.

Using $500,000 from CGU ­Insurance, formerly part of a million-dollar Collingwood sponsorship, the Australian Human Rights Commission’s new campaign calls on those who haven’t experienced racism to stop and ­reflect on its causes and impacts on others around them.

“Many of us are often unaware of racial and cultural biases, whether in ourselves or in society, but these biases have significant impacts on racial equity,” Race Discrimination Commissioner Chin Tan said.

“We see this in areas such as employment, justice, education and health, among others,” he said.

The long-running anti-racism campaign, first launched in 2012, has not been funded by the federal government since 2015, but its message of positive change has continued to resonate.

The private funding from CGU Insurance had its genesis in a ­ report last year commissioned by the football team it sponsored, Collingwood, exploring its issues with racism.

Mr Tan said the world had changed a lot since the original 2012 campaign, with the rise of far-right extremism and the Black Lives Matter movement. The new campaign had a broad remit to focus on racism across the multicultural spectrum, though First Nations would continue to be a critical focus.

“Racism continues to undermine justice and fairness in Australia,” he said. “We see it in continued anti-Semitism and ­Islamophobia (and) in the surge of anti-Asian hate during the pandemic,” he said.

Read the article by Stephen Lunn in The Australian.