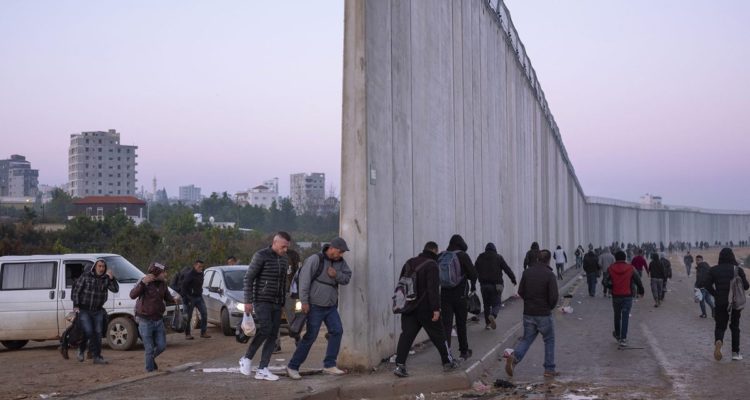 US Jewish organisations have responded angrily to the vote by the Presbyterian Church (USA) declaring Israel an apartheid state, with some saying it amounted to anti-Semitism.

On Friday, the 1.1 million member denomination’s general assembly voted 266 to 116 on a resolution that stated “Israel’s laws, policies, and practices constitute apartheid against the Palestinian people.” It also voted to add 15th May to the church calendar as a day of mourning the displacement of Palestinians in 1948 when Israel was created. The commemoration is often called the Nakba, or catastrophe, in Palestinian communities.

The vote was the latest in a long line of deteriorating relations between traditionally liberal Protestant denominations and the US Jewish establishment, but the PCUSA’s actions may be the most longstanding subject of Jewish organisations’ ire.

“Jewish Federations are not surprised by the latest antisemitic action taken by Presbyterian Church (USA) in its vote to adopt a resolution calling Israel an apartheid state,” the Jewish Federations of North America said in a statement. “There was a time when their words mattered. That time is long gone.”

The Presbyterian Church (USA)’s claims are backed by several human rights groups, including Jewish ones, and in its use of the term apartheid to refer to Israel’s occupation of the West Bank. Israeli human rights group B’Tselem published a report in January describing the Israeli government as overseeing a nondemocratic “apartheid regime.” Human Rights Watch also used the word in a 2021 report accusing Israel of “apartheid and persecution”. Amnesty International followed in February of this year, releasing a report titled “Israel’s apartheid against Palestinians: Cruel system of domination and crime against humanity.”