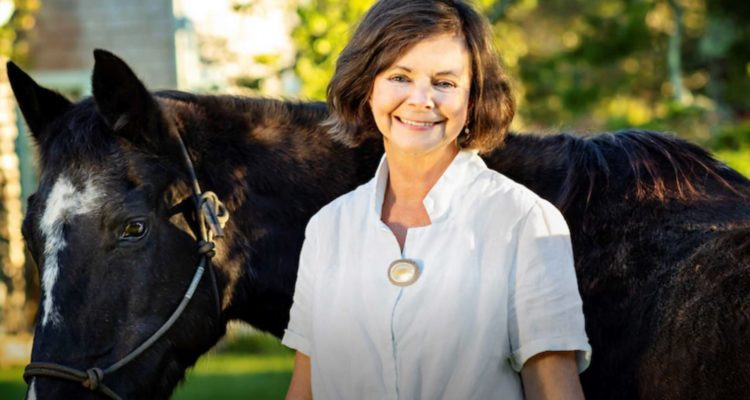 Geraldine Brooks and the world in words

Historical novelist Geraldine Brooks started life in Sydney’s suburbs, with an enigmatic father and a mother who thought children should believe in fantasies and magic.

A group of rebellious nuns at her school encouraged a young Geraldine to think outside the box, and it was then that her obsession with Jewish history began.

At Columbia University in the USA she met a bespectacled young journalism student with well-tanned forearms.

Geraldine went on to marry Tony Horwitz, and convert to Judaism.

She spent years in the Middle East as a foreign correspondent, witnessing the funeral of Iranian Ayatollah Khomeini and the end of the first Gulf War.

Her latest book is a historical novel about the famed racehorse of 19th Century America — Lexington.

Listen to Conversations with Richard Fidler.