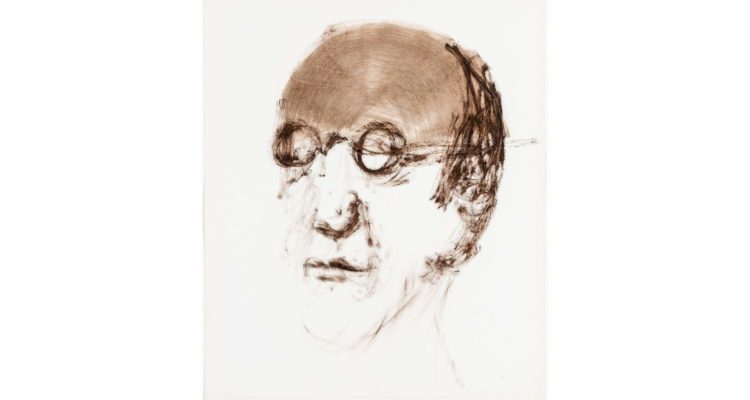 Never before exhibited publicly in Australia, this powerful series of works remained part of Sir Sidney Nolan’s private history for over 60 years — until now.

Artist Sidney Nolan is famous around the world for his paintings of Australia, particularly for his portraits of the outlaw Ned Kelly riding through an idealised outback landscape, complete with ochre-red soil and clear blue skies.

But recent research by Nolan scholar Andrew Turley has revealed an almost-forgotten series of work that was inspired by a very different place: Auschwitz, the concentration camp in Poland where the Nazis murdered 1.1 million people during the Holocaust.

From July 21 to October 23, the Sydney Jewish Museum is exhibiting 50 of these paintings in a new show, Shaken to his Core: The Untold Story of Nolan’s Auschwitz. This is the first time these works have ever been shown in Australia and the first time most of them have been publicly displayed anywhere in the world.

Roslyn Sugarman, Sydney Jewish Museum’s Head Curator, introduces the series that Nolan made about the Holocaust — and explains what these paintings, which cover four distinct themes, reveal about one of Australia’s most famous artists.

The exhibition opens with a series of portraits Nolan made of the war criminal Adolf Eichmann. In 1961, Eichmann was put on trial in Israel for crimes against humanity, a case that was front-page news around the world. At the time, Nolan was preparing for a trip to Auschwitz with his friend Al Alvarez, a writer who was working on a story about Nazi concentration camps for London newspaper The Observer. Nolan had been asked to illustrate the article.

Read the article by Oliver Giles on Concrete Playground.