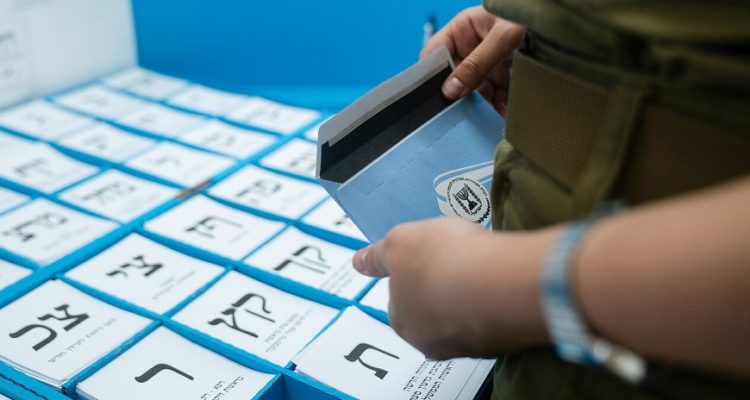 What To Expect From Israel’s Upcoming Election

Israel is heading to the polls once again as new issues shape its politics. Will the major political contestants succeed to adjust their messages and mobilise voters to secure a winning coalition?

Come 1 November 2022, Israelis will cast their votes for the fifth time in less than four years. The first two elections – held in April and September 2019 – did not yield a ruling coalition, the third election, in March 2020, concluded with an unstable short-lived rotation government that led to a fourth election. That election, held in March 2021, resulted in an unprecedented coalition that brought together eight diverse parties – right and left, religious and secular, Jewish and Arab – which had very little in common in terms of policy positions. These parties joined forces to achieve one aim: to oust Israel’s longest serving prime minister, Benjamin Netanyahu, from office. And indeed, that is what they did. However, the fissures of this coalition soon started showing as it gradually lost its narrow majority in the Knesset, the Israeli parliament, dissolving barely a year after it had been formed.

The upcoming election shuffles Israel’s political cards once more. Naftali Bennett, head of the right-wing party Yemina and Israel’s prime minister for the last year, has announced he is stepping down and will not run in November. Two centre-right coalition parties – Benny Gantz’s Blue and White and Gideon Saar’s New Hope – announced they will join forces and run together. On the left side of the political map, the Labor party and Meretz are also considering a political merging. With these new alliances, the smaller parties in the coalition aim to ensure they would pass the 3.25 percent threshold required to enter the Knesset.

Read the article by Dr Liron Lavi from the Australian Institute of International Affairs.