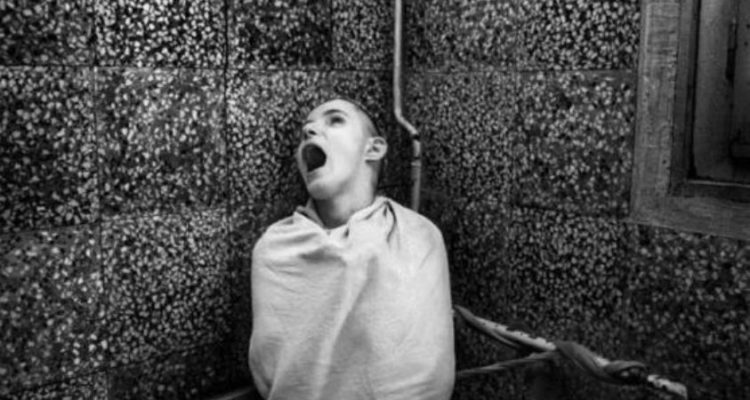 We can draw parallels to today’s genetic theories and compulsory treatment.

In 1941, the staff of the Hadamar Psychiatric Institution—psychiatrists, nurses and secretaries—attended a ceremony and were each given a bottle of beer. The occasion was the murder of the ten-thousandth mental patient.

These are the opening words of a paper by Jeffrey Masson and myself, just published in the scientific journal Ethical Human Psychology and Psychiatry, entitled “Biological psychiatry and the mass murder of ‘schizophrenics’: from denial to inspirational alternative.”1

This month has already seen the publication of a historic literature review by an international team of psychiatrists concluding that the “chemical imbalance” explanation of depression is an unsubstantiated myth. The other central pillar of biological psychiatry’s “medical model” of human distress is the notion that depression, schizophrenia, and other “mental illnesses” have a strong genetic component. This, too, is controversial.

Our paper documenting psychiatry’s role, all those years ago, in the killing of patients is intended not only to remind people, including today’s psychiatrists, of the rarely discussed facts but also to learn from them by drawing parallels to today’s genetic theories and compulsory treatments.

Read the article by John Read M.D. in Psychology Today.