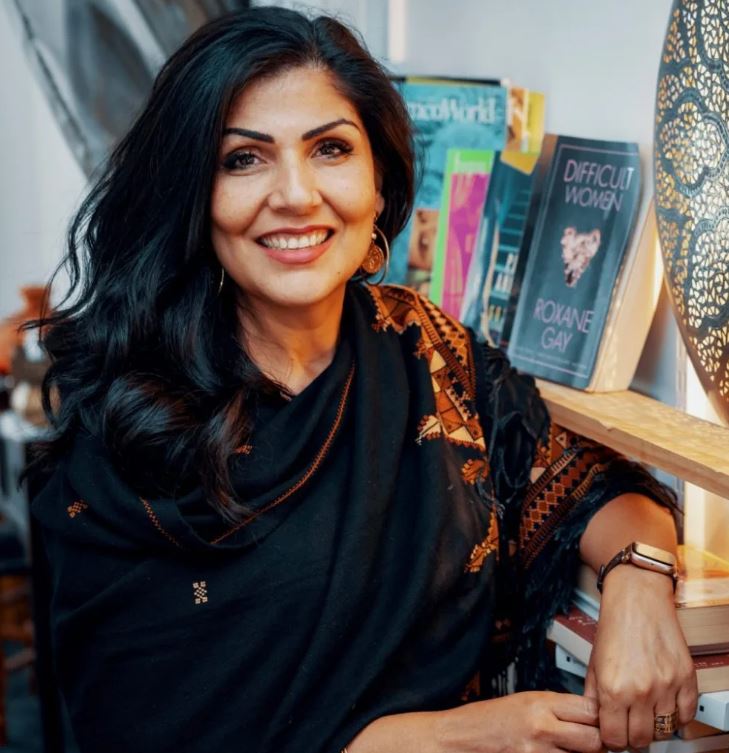 We were fortunate to sit down with Sabawi in the lead up to the show and hear all about her journey into Australia’s theatre scene, the writing of THEM and the ongoing struggles people from refugee backgrounds continue to face as they make new lives in Australia.

I grew up in a world where storytelling and poetry were as essential for survival as the air we breathe. When my family was forced out of our homeland in Palestine, we left with only the shirts on our backs. Suddenly poor and stateless, it was stories that sustained us. They empowered us with the wisdom of our ancestors, reminding us where we come from, and helping us expand the horizons of our dreams. As I grew older and as I became more privileged, I felt I had a responsibility to write our stories and the stories of other refugees, in a way that is accessible informative and humane. Theatre is the perfect platform for this; it allows us to offer audiences glimpses into lives they may not otherwise have access to.

My first play to be staged in Australia was Tales of a City by the Sea. The play is a love story set in Gaza, the city of my birth. We had a reading at La Mama Theatre in 2012, and I remember someone pointing out to me that the woman sitting in the back row was their artistic director, Liz Jones. I had no idea who Liz was until I later met her and learned of the incredible role she plays in supporting new and emerging writers. I also discovered how brave she is. It takes bravery to platform a Palestinian love story, knowing the kind of reaction anything Palestinian can trigger. Liz programmed Tales of a City by the Sea at La Mama in 2014, and again in 2016. It was that play that entered me into the Australian theatre scene. Without Liz’s support, I may never have been given a chance. The sell-out success of both seasons is a testimony to the power of storytelling and its ability to uphold humanity above politics and to triumph above racism, discrimination and hate.