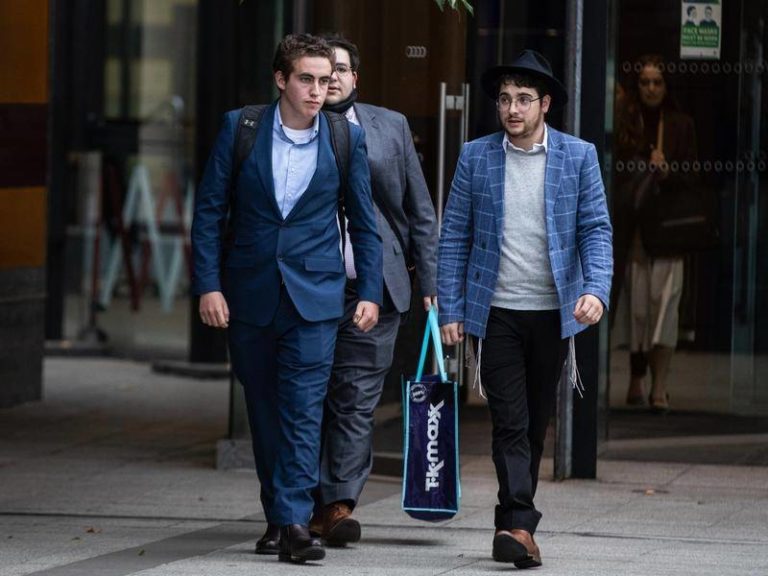 A Melbourne school teacher being sued by five former students for racial discrimination has been accused of lying to an investigation into anti-Semitic bullying.

Brighton Secondary College teacher Demi Flessa on Tuesday appeared as a witness at a Federal Court trial brought by Jewish students against her, another teacher Paul Varney, principal Richard Minack, the school and the state.

Ex-students Joel and Matt Kaplan, Liam Arnold-Levy, Guy Cohen and Zack Snelling allege they experienced anti-Semitic bullying, discrimination and negligence at the school between 2013 and 2020.

Their claims are denied by all respondents to the case.

Ms Flessa is accused of failing to punish anti-Semitic behaviour, including allegations she did not respond to students calling out “Heil Hitler”, nor to those who did Nazi salutes in her classroom. She denied these claims.

She also allegedly refused to let Matt Kaplan conduct a world leaders project in 2018 on Israel’s former prime minister Benjamin Netanyahu, who she said was not named on the list of leaders the students were told they could study.

Mr Kaplan’s parents complained to the school after hearing about this, suggesting Ms Flessa was anti-Semitic and was teaching political bias.

The complaint was investigated internally by the school in 2018 and then again during a 2020 Worklogic investigation, which was commissioned by Victoria’s education department into anti-Semitic claims at the school.

Read the article by Emily Woods in The Canberra Times. and on EducationHQ.