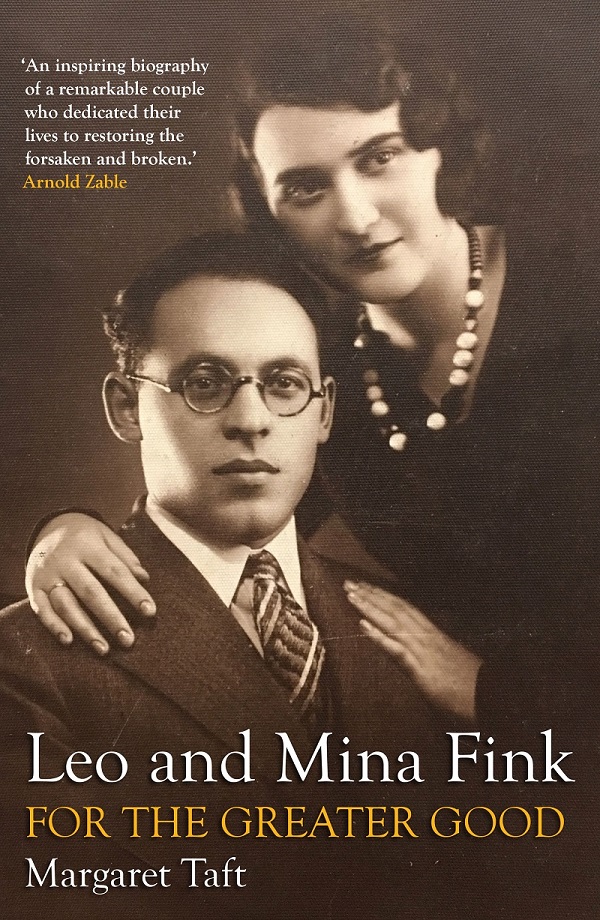 Review: Margaret Taft charts the story of Leo and Mina Fink, a pair of Jewish heroes in post-war Australia

Scenes at the wharf made headline news. Emotions spilled over as the new arrivals made their way onshore. Men and women sobbed uncontrollably. Many stumbled over luggage as they rushed to reach a familiar face in the crowd.

This is the scene that Margaret Taft conjures of the arrival of the Johan de Witt carrying Jewish refugees on March 16, 1947.

The cargo of holocaust survivors arrived largely through the efforts of Leo and Mina Fink and in the face of resistance from the Australian immigration authorities.

It was one of many such committed actions for Jewish welfare recounted in this biography of the famous couple.

Author Margaret Taft, herself born of post-war Jewish immigrants, enters into the subject with close sympathy.

Leo and Mina Fink lived a prominent life in the Melbourne Jewish community through a particularly important time for Jewish people worldwide.

Born in eastern Europe in the town of Bialystok, between Warsaw and St Petersburg, they were products of an old world – before the Russian Revolution, pre-First World War, in the famed shtetls of eastern European Jewish lore.

But Europe was in the throes of change. There were anti-semitic progroms even before the beginning of the Second World War and the horrors of Nazism.

Read the article by Robyn Ferrell in The Canberra Times.