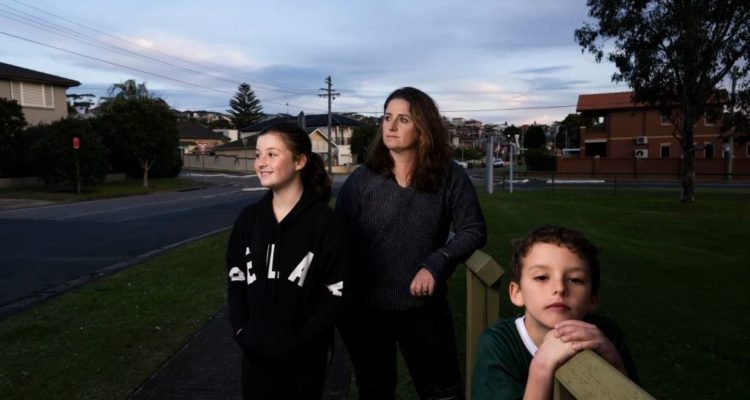 Falling enrolments and soaring fees will threaten the viability of Sydney’s Jewish schools as families are squeezed out of the private system, a review led by businessman David Gonski has found.

Merging campuses, selling off assets and a central fee assistance model are some radical ideas proposed in a report that projects some of Sydney’s Jewish schools will lose hundreds of student enrolments and revenue of $10 million in coming years.

“The biggest challenge for families is affordability,” Gonski told the Herald.

“Growth in independent school fees has outstripped general inflation over the past few years. The situation with Jewish schools is the same in many ways as independent schools generally that charge full fees. I don’t think the problems we are looking at are specific to the Jewish community,” he said.

“Some people feel that the additional cost [of a private school] isn’t warranted because they might be able to get enough religious education elsewhere,” said Gonski, who led a landmark review into school funding.

A shift towards secularisation, coupled with an ageing population and slowing migration, would result in declining enrolments and threaten the viability of the schools, the report found.

Read the article by Lucy Carroll in The Sydney Morning Herald.