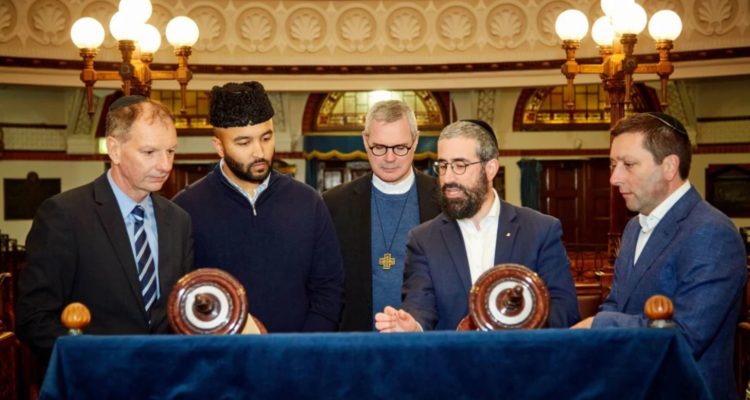 In 2016, I travelled to Parliament House from Melbourne at the invitation of Canberra’s small Jewish community, stood in front of federal members from across the political spectrum and told them: “If my grandparents were standing here now, they’d be crying tears of joy.”

My speech coincided with the festival of Chanukah and culminated in a candle-lighting ceremony symbolising the triumph of light over darkness. For my grandparents, darkness carried a uniquely disturbing meaning. All four of them were born in Poland and experienced the horror and inhumanity perpetrated by the Nazis during the Holocaust. They suffered – their parents and siblings were brutally murdered, rendering them orphans and the lone survivors of their families.

My grandparents saw their own government transform its military into a killing machine and annihilate two-thirds of European Jewry, inflicting unbridled hatred and cruelty on Jews, Jehovah’s Witnesses, gays, gypsies, people with disabilities, and others who were not part of the Aryan race.

Yet 70 years later, their grandson stood and spoke proudly as a Jew in the corridors of power of this incredible country – a country which took in four people whose sole desire was to move as far away as possible from the carnage that robbed them of their childhood. They worked tirelessly to contribute to Australian society and to raise their families in the safety and security which successive Australian governments provided.

Read the article by Yaakov Glasman in WAToday.