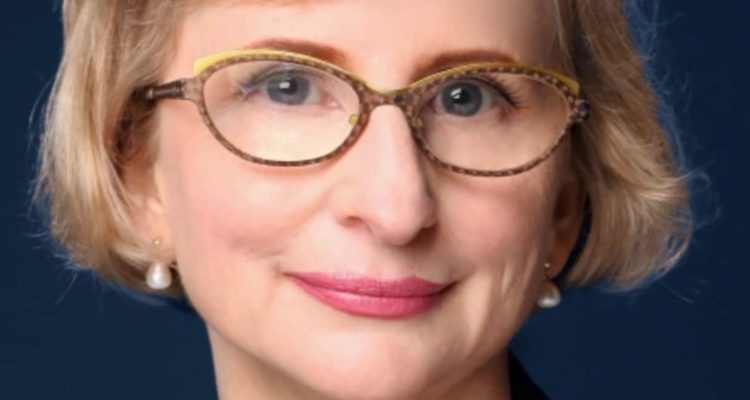 Australia’s ambassador and permanent representative to the UN office in Geneva, Amanda Gorely, has condemned anti-Semitic comments by a human rights investigator who claimed the “Jewish lobby” controlled social media.

Indian activist Miloon Kothari is one of the investigators running an open-ended UN Commission of Inquiry on the Occupied Palestinian Territory and Israel, which is investigating human rights violations in the West Bank, Gaza, and East Jerusalem.

Israel has accused him of bias after a recent interview in which he questioned its membership of the UN and said Jewish interests were trying to undermine the ­inquiry by influencing public opinion.

“We are very disheartened by the social media that is controlled largely by – whether it is the ­Jewish lobby or specific NGOs. A lot of money is being thrown into trying to discredit us,” he told the Mondoweiss website last week.

“Anti-Semitism is unacceptable and we condemn it wherever it appear(s).”