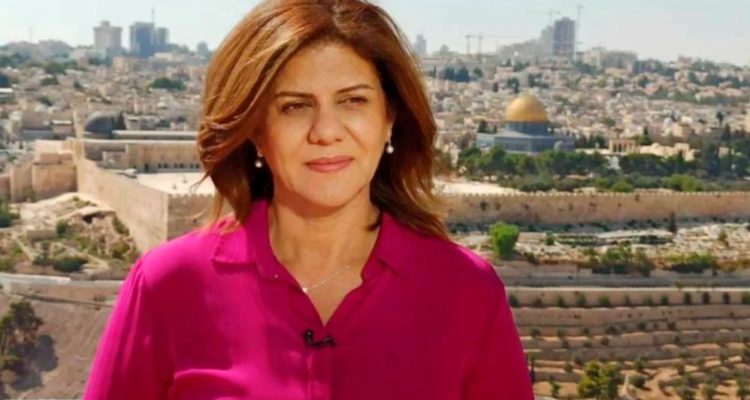 Shireen Abu Akleh died after she was shot covering the raid for al-Jazeera. (AP)

Palestine: The devastation of 50 years of injustice

As the unfortunate war continues in Ukraine, many around the world have shown sorrow and support for the people of Ukraine. But what many don’t realise is that there are many countries, like Ukraine suffering due to unjustness and violence. One of those countries is Palestine. For more than half a century, Israel has occupied the West Bank, including East Jerusalem and the Gaza Strip.

Forcefully, they have had to live a life of persecution and violence, a life of fear and torment. Their homeland being torn apart, generations of bloodlines vanishing throughout the years, and their existence crumbling in front of their eyes.

The persecution of Palestinians is truly an inequitable and prejudiced sight.

But unfortunately, many have turned a blind eye to this issue. The number of unjust and appalling acts that the Palestinian people have faced over the past weeks, months and years is truly an ugly sight for many.

This conflict has had numerous short and long-term consequences for Palestinians.

Innocent people, such as Shireen Abu Akleh, have died due to these impacts. Shireen Abu Akleh was a Palestinian-American journalist who was killed by Israeli soldiers while filming for the Al Jazeera news channel.

Read the article by a Queensland High School student in Australian Muslim Times.