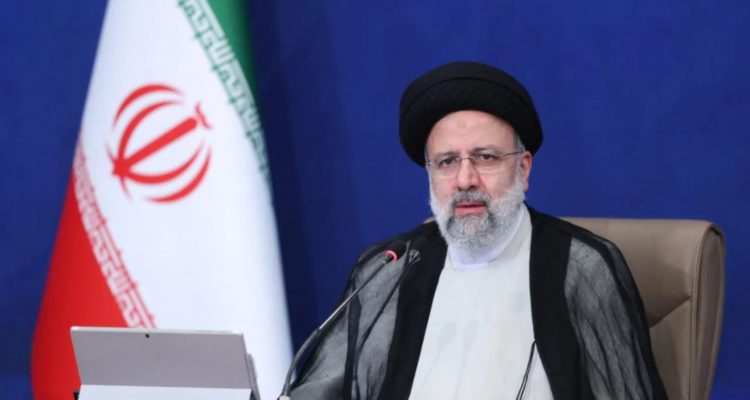 Those behind bars include German national Jamshid Sharmahd who faces the death penalty in a trial expected to reach its conclusion in the next weeks.

Executions on a scale not seen for years. Mass arrests of regime critics including top film-makers. Trials of foreign nationals denounced as a sham by their families.

Activists argue Iran is in the throes of an intensified crackdown affecting all sectors of society from trade union activists, to campaigners against the enforced wearing of the headscarf for women, to religious minorities.

Raisi and supreme leader Ayatollah Ali Khamenei, who remains Iran’s number one figure, are battling an economic crisis, as well as a sequence of disasters, including a deadly building collapse in Abadan in May, that have sparked unusual protests.

“The current crackdown is intimately linked with the upsurge of protests in Iran,” said Ali Fathollah-Nejad, Iran expert at the Issam Fares Institute for Public Policy and International Affairs and American University of Beirut.

“Street protests continue to be a threat to regime stability,” he told AFP.

The rise in executions has been startling, with Iran putting to death twice as many people in the first half of 2022 as it did in the same period a year earlier, according to Iran Human Rights, a Norway-based NGO, which now counts at least 318 hangings this year.

Read the article in The Daily Telegraph (AFP).