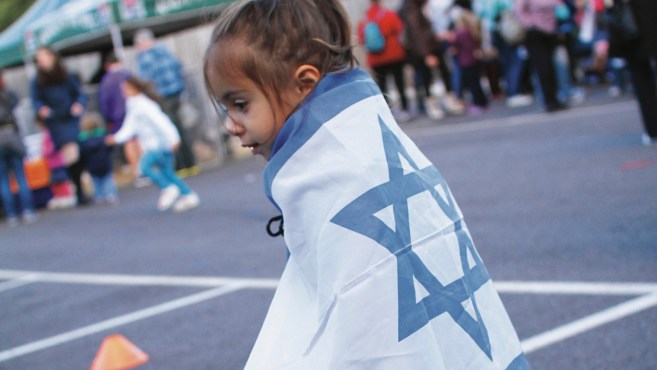 MEMBERS of the community young and old will have the opportunity to commemorate Yom Hazikaron and celebrate Yom Ha’atzmaut through a variety of different events as world Jewry marks Israel’s 68th anniversary of independence.

Zionism Victoria, in partnership with the United Israel Appeal, has unveiled a schedule of events including a Blue & White Night, which will take place instead of the traditional Yom Ha’atzmaut concert.

On Wednesday, May 11, Blue & White Night will offer adults a new celebratory experience with music, dancing, a cocktail bar and Israel-inspired street food.