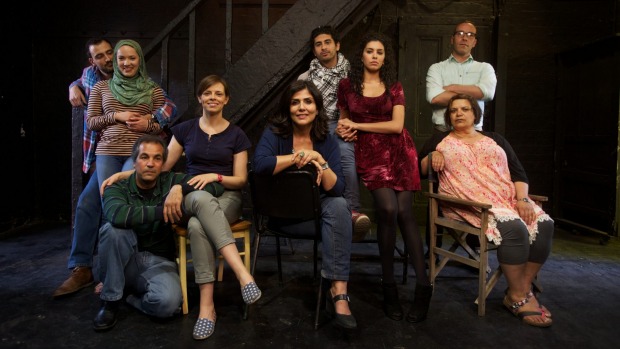 Conversation Hour – Tales of a City by the Sea

On the ABC 774 radio Conversation Hour program Jon Faine co-hosts a show exploring spirituality in a secular age. In this segment he is joined by Palestinian-Australian-Canadian poet, playwright, essayist and activist Samah Sabawi, whose play, “Tales of a City by the Sea”, returns to Melbourne, with a three-week season at La Mama from 11-29 May. Palestinian activist Samah Sabawi grabs the opportunity as a favored guest of Jon Faine to spruik a tale of supposed suffering that she contends speaks for itself.