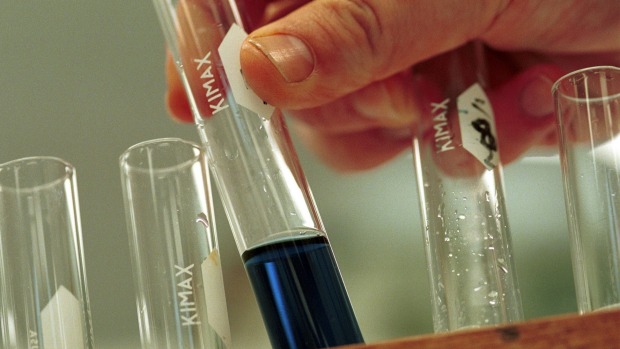 Lessons from the start-up nation

nnovation! Start-up! Entrepreneurship! Translation! These terms have been bandied about a lot lately, and rightly so. We aspire to become the innovation nation, so it is only natural to look around the world and ask the question, “Which countries stand out as exemplars?” When it comes to medical technology, biotechnology, nanotechnology, agricultural advancements, cyber security and financial investments, one country continually floats to the top, or near the top of the list. Israel!

I recently had the privilege of accompanying NSW Premier Mike Baird and a group of distinguished business, institutional and government people on a delegation to Israel in order to learn how Israel has achieved this status. We learnt that there are a number of key systemic, attitudinal and societal factors.

The Israeli government earmarks $US0.5 billion each year specifically for start-ups administered by the Office of the Chief Scientist with the aim of enhancing Israel’s R&D and encouraging entrepreneurship and technological innovation. The OCS acts as both a conduit and a magnet for entrepreneurs and investors alike. It is not an accident that global IT giants have R&D hubs in Israel employing thousands of researchers working collaboratively with institutions, start-ups and government.
Advertisement

The second, and arguably the most important, is incentive alignment. This has to be seen from a holistic point of view, and starts at the basic research undertaken by universities such as Hebrew University and research institutes like the Weizmann Institute of Science. The success of academic researchers is measured primarily by the number of patents they generate rather than citations and publications.

Read the full article by John Michailidis, managing director of Teva Pharma Australia and New Zealand in The Age