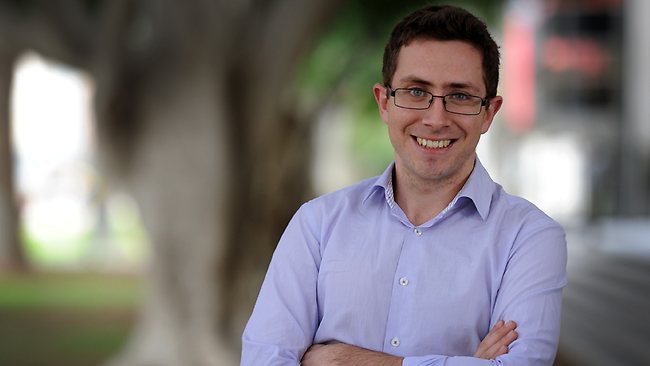 THE Greens candidate in an electorate with a large portion of Jewish voters told The AJN this week that “a Jewish homeland built on atrocities and exclusivity would be a disaster for human rights and justice”.

James Macdonald, who is running in the eastern suburbs electorate of Kingsford Smith, which has more than 5000 Jews, said that Israel “seems unwilling to ameliorate its treatment of Palestinians, particularly children” and gave tacit support to the boycott, divestment and sanctions (BDS) campaign against Israel.

“In Gaza, the United Nations warned the situation would become uninhabitable by 2020, due to an Israeli blockade that has left nearly a third of Palestinian children under the age of five stunted due to malnutrition,” Macdonald said.

“In the West Bank, the occupation combined with the uninterrupted development of illegal settlements exposes Palestinians to violent religious extremists, and is steadily undermining the viability of any future Palestinian state.”

When asked if he supported the BDS campaign, he seemed to give tacit approval.

Read the full story by Joshua Levi in the Australian Jewish News.