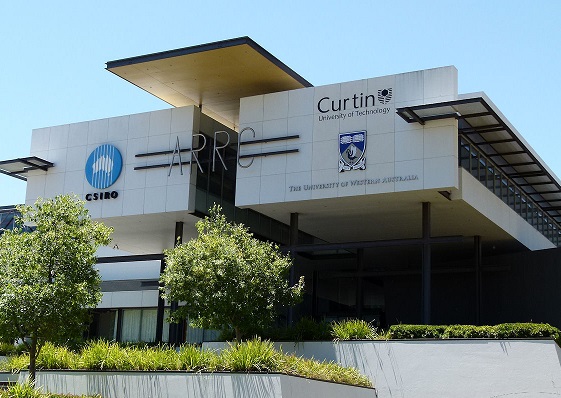 A bipartisan inquiry on innovation in Western Australia has called on the state government to “refocus” Technology Park Bentley and strike a formal “R&D cooperation” with Israel among other measures.

The year-long parliamentary inquiry into “technological and service innovation” in the state produced a 225-page report that – at its highest level – urges bipartisanship and leadership when it comes to fostering innovation.

The inquiry came about to explore Western Australia’s options to diversify its economy outside key verticals such as mining and resources that have traditionally powered its economy.

Inquiry committee chair Ian Blayney said that “the government needs to do more” if it is to effectively diversify through innovation and the growth of knowledge industries.

“Overall, it is the government’s role to help ensure the state’s innovation ecosystem is strong and functioning effectively,” Blayney said.

“The WA Government needs to map the state’s innovation ecosystem to determine any gaps, and then work to fill them.”

One way the government could specifically involve itself would be to combine its science and innovation portfolios into a new department, and a Ministerial role with oversight of both areas.

The report notes that the NSW and Victorian state governments have both entered “cooperative agreements” with Israel. Both target co-development and commercialisation of innovative products.

It also notes that participants in the schemes receive access to funding and expertise, while the governments that brokered them had “actively pursued the opportunities” to demonstrate their commitment to start-ups and R&D.

Read the full report in the ACS Information Age.