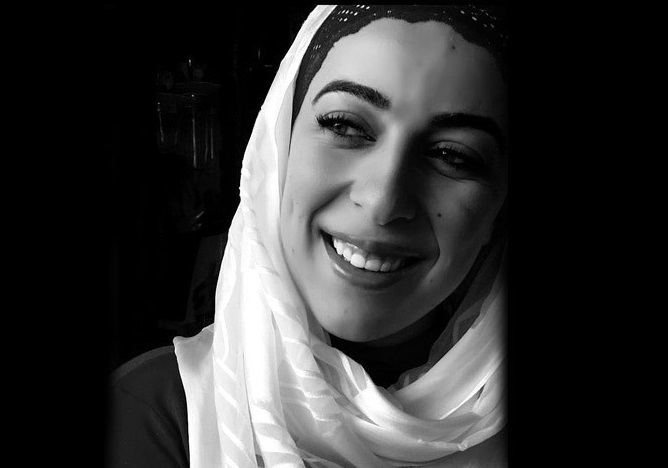 A director of activist group GetUp! supports a boycott of ­Israeli products and wants to “force Israel into a perennial state of existential anxiety”.

Fresh from revelations GetUp! chairwoman Sarah Maddison campaigned for the Greens during the federal election, comes news that another board member, Sara Saleh, publicly supports the Boycott ­Divestment Sanctions movement on Twitter.

In a speech in March, Ms Saleh said the media fabricated news in support of Israel and claimed Israeli soldiers were banned from taking their phones into Gaza so they could not post to Facebook photos of them doing unspeakable things to dead Palestinians.

“It would come then as no surprise that after years of indoctrination, most Western news outlets are biased in favour of ­Israel, skewed at best, one-sided at worst in their media reports,” Ms Saleh said, adding this ­included “fabrication of news”.

Ms Saleh refused to comment yesterday. GetUp! released a statement saying: “Our board consists of experienced people with diverse interests and affiliations.’’