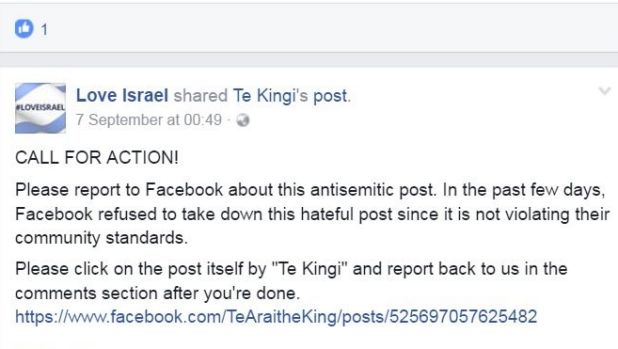 Facebook has been accused of “enabling vicious Jewish hatred” after telling users an image depicting human remains on a shovel below the tag line “How to pick up Jewish chicks” did not breach its standards. 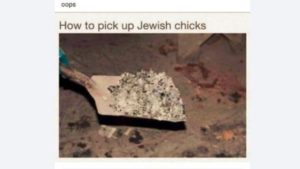 Just days after back flipping on its decision to censor an iconic Vietnam War photo of a naked girl escaping a napalm bombing, the social media giant is again under fire over its handling of posts reported as offensive.

In reply to complaints about the shovel image – which was widely shared, “liked” 21,000 times, and received more than 37,000 comments – Facebook said: “We reviewed the post you reported for displaying hate speech and found it doesn’t violate our community standards.”

Read the article by Beau Donnelly in the Sydney Morning Herald.