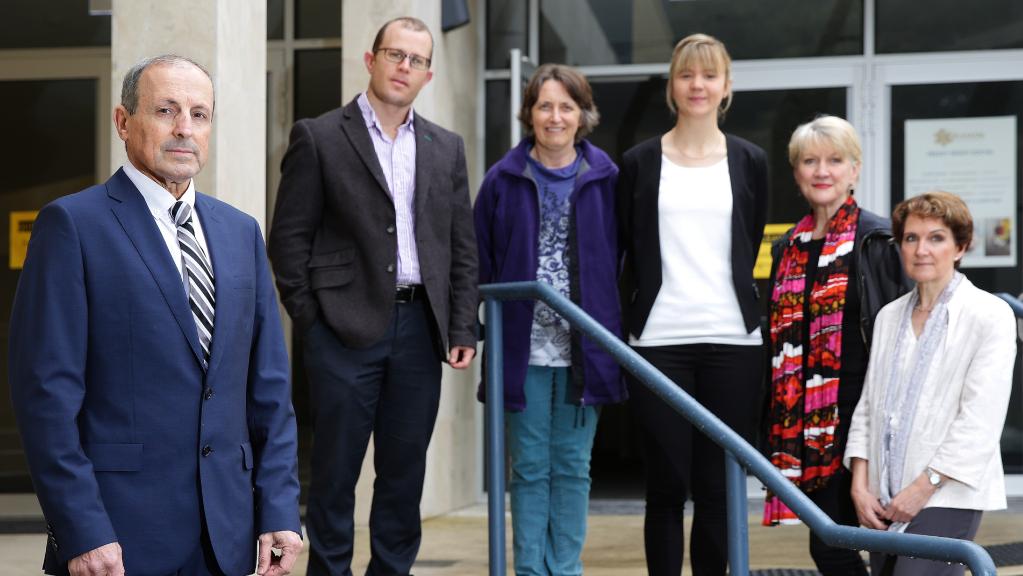 FLYERS warning an eruv will create a “Jewish enclave” leading to the “eventual expulsion of secular people” from St Ives have been condemned as “textbook anti-semitism”.

An eruv is a technical installation that permits Orthodox Jews to carry or push everyday objects, like house keys and prams, within the enclosed space on holy days, such as Shabbat and Yom Kippur.

But the move — which is not new for the suburb — has caused controversy and racial tensions in the north shore suburb have escalated in recent months over the spiritual boundary — consisting of plastic conduits attached to 571 Ausgrid power poles enclosing 480ha of land — after Ku-ring-gai Council took steps to have it removed.

Read the report in the Daily Telegraph.