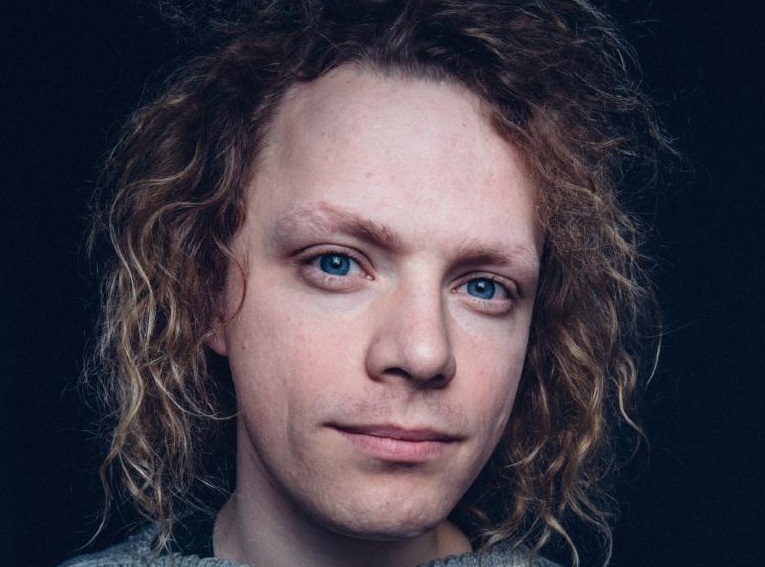 NORWEGIAN singer and political activist Moddi (Pal Moddi Knutsen) has released a gutsy and brilliant album, Unsongs, featuring 12 songs that have been banned or heavily censored in their countries of birth.

This important and inspiring musical project, on the Propeller Recordings label, is guaranteed to upset a few governments and result in the 29-year-old folk singer-songwriter from being banned himself — at least from performing in China and possibly Russia as well. He has already refused to tour in Israel as a protest against that country’s occupation of Palestine.

The catalyst for the album was a song, Eli Geva, written by Englishman Richard Burgess in 1982 about an Israeli brigade commander who refused for moral reasons to lead his troops into besieged Beirut. Norwegian singer Birgitte Grimstad was pressured at the time by Israeli authorities into dropping the song when she appeared in the country and she hasn’t sung it publicly since.

Read the article by Steve Moffatt in the Daily Telegraph.