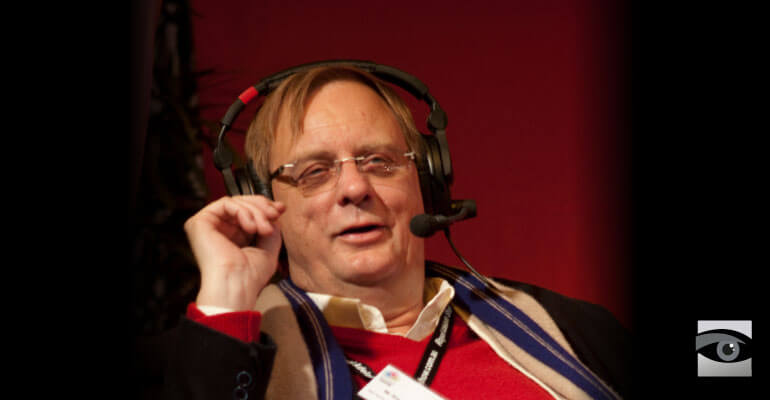 In May 2014, Australian Broadcasting Corporation radio host Peter Goers wrote a shockingly ignorant and inflammatory piece in the Adelaide Sunday Mail that made it absolutely clear how much he despises Israel.

Unfortunately, Goers is back with another piece of ranting hatred in the Adelaide Sunday Mail (PDF version here) as he visits Israel to see Australian war graves and World War One battle sites around Beersheva that Australian forces participated in.

He makes recourse to Ilan Pappe, a notorious anti-Zionist historian who openly acknowledges that he is not objective, cares little about factual accuracy and readily admits that ideology drives his historical writings and statements. Goers would have you believe that in this apartheid state, Israeli soldiers gun down innocent Palestinians for no reason other than malice.

We don’t know exactly which incidents Goers claims to be referring to. What we do know is that there has been a wave of Palestinian terror attacks that have required Israeli security forces to act in order to protect Israeli lives including as recently as today where a Palestinian terrorist opened fire from a vehicle killing two Israelis and wounding several others. It isn’t only Israelis who are armed as Goers would have you believe. Some incidents have also involved Palestinian minors who have carried out attacks with the expressed intent to “martyr” themselves.

Goers references to God and his people with a particularly dismissive and condescending attitude and it becomes perfectly clear that Goers has picked a side:

I salute the forbearance of the Palestinians and commit myself afresh to their noble cause. Inshallah.

Given his obvious hatred towards Israel, it’s not surprising that Goers can’t find anything positive to say about his visit. In fact he has only negatives, particularly concerning his visit to Beersheva.

Read the full report by Simon Plosker from Honest Reporting.

[Readers can refer to the offensive article by Peter Goers here.]