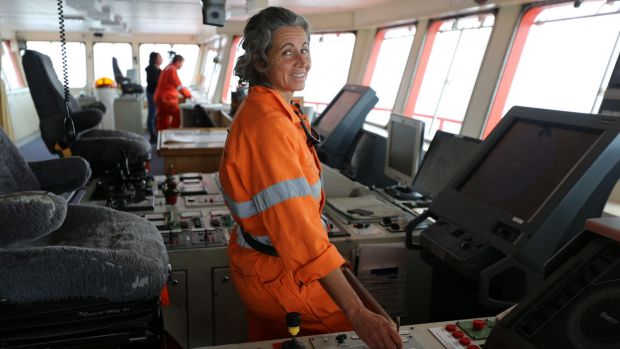 It’s hard to engage military against a little ray of hope’: Gaza protesters fight back with dignity – and tea

Fresh from being detained by the Israeli Navy and deported from Israel after an attempt to break the Gaza blockade, Madeleine Habib is home on Tasmanian soil, balancing in a pick-up truck while holding a piece of art she plans to recycle.

The ship’s captain and humanitarian activist left Hobart in August to skipper the all-female Women’s Boat to Gaza, embarking on a 15-metre yacht from Barcelona in mid-September to sail to the 40-kilometre-long Gaza shoreline via Corsica and Sicily.

Read the full article by Daisy Dumas at the Brisbane Times.