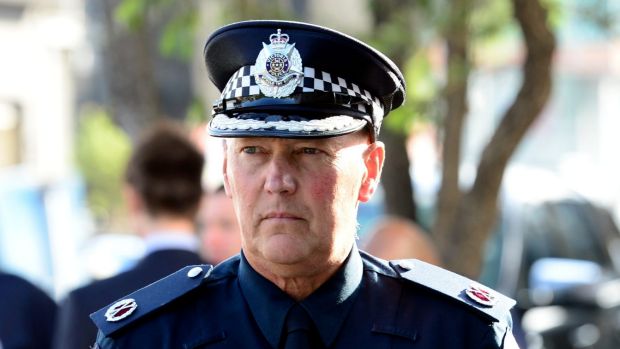 A Melbourne “conspiracy theorist” who believes Prime Minister Malcolm Turnbull is secretly Jewish and that Islamic State is an Israeli front has failed in a legal fight to get his gun licence back.

Michael Mazur, 72, had his firearms licence cancelled by Victoria Police earlier this year and his weapon confiscated after expressing extreme anti-Semitic views about Israel being responsible for various terrorist attacks, including the Bali bombings.

Mr Mazur had come to the attention of the Australian Federal Police after sending three emails to the Thai consulate in September 2015, stating that Israel was responsible for a bombing in Bangkok which killed 20 people.

During an interview with an AFP agent, Mr Mazur stood by his extreme views and went further, saying that Israel was behind all terrorism and bombings in the world, including the Port Arthur massacre and the Bali bombings.

Read the article by Tom Cowie in The Age.