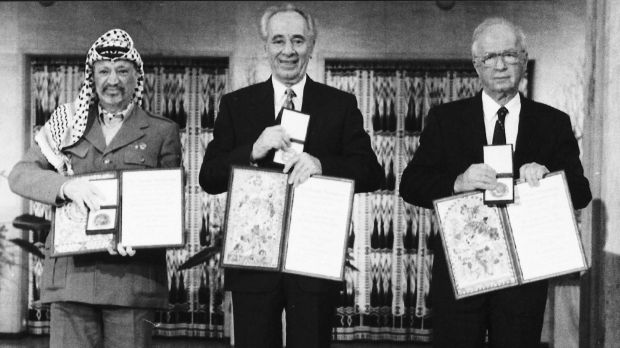 Ramallah: Palestinians will soon get a chance to glimpse the small bedroom where their longtime leader Yasser Arafat spent his final years.

The five-square-metre room is the centrepiece of the new Arafat Museum, which opens to the public on Thursday to coincide with the 12th anniversary of Arafat’s death.

The room has only a single bed and small closet that barely holds four suits, a few headscarves and shirts. There is also a nightstand and lamp, a prayer carpet and a painting by his then-young daughter Zahwa.

Arafat spent most of the last three years of his life in this bedroom on the ground floor of his Ramallah headquarters, known as the Muqata.

Read the full article by AP at the Sydney Morning Herald.