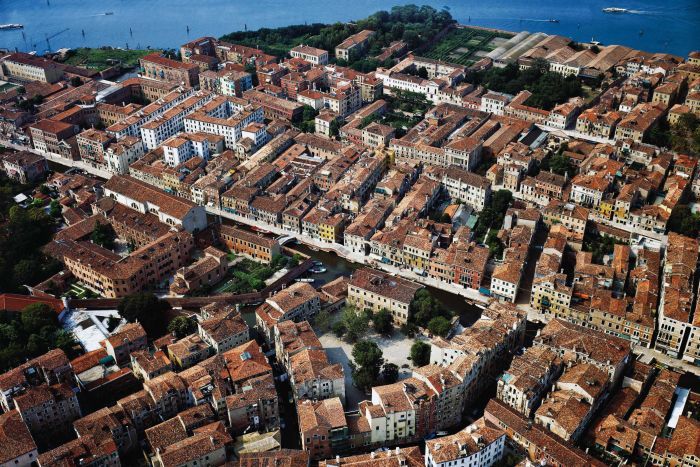 The world’s first ghetto was nothing like the racial enclaves and impoverished neighbourhoods that the use of the term conjures up today.

Nor was it a voluntary refuge where immigrants clustered, preferring their own company to that of the host population.

On the contrary, the Jewish population of Venice was abruptly removed to one of the lagoon city’s 117 islands, Canarregio, and housed there under lock and key in 1516 — 500 years ago this year.

The alternative was to expel them following the wishes of Pope Innocent VIII.

But the canny Venetians, who were never slavish followers of Rome, knew “their Jews” were valuable, particularly as the chief source of financial credit in an age of trade.

Jews acted as moneylenders, a role imposed on them by the church, which used their services but considered it a sinful profession.

Read the article ‘How Venice’s Jews made the world’s first ghetto a cosmopolitan community’ on ABC website and listen to the program by Rachael Kohn on ‘The Spirit of Things‘.