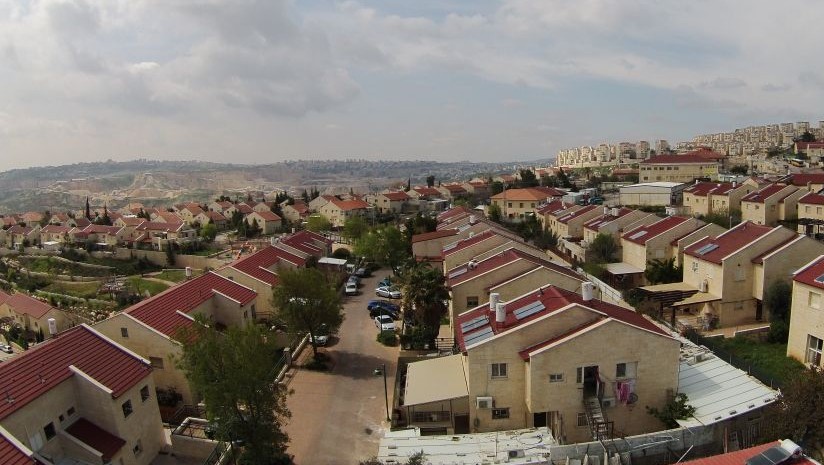 Israel has accused France of aiding a boycott of the Jewish state, after Paris announced new guidelines for labelling goods from settlements in the occupied Palestinian territories.

France published guidelines late Thursday on enforcing European Union regulations on labelling goods from the West Bank, including annexed east Jerusalem, which the international community considers occupied Palestinian land, as well as the Golan Heights, which Israel seized from Syria in 1967.

It was believed to be the first time that guidelines were issued by an individual member state since the European Union backed labelling of products from Israeli settlements a year ago, a move which sparked a diplomatic crisis with Israel.

Read the story in The West Australian.