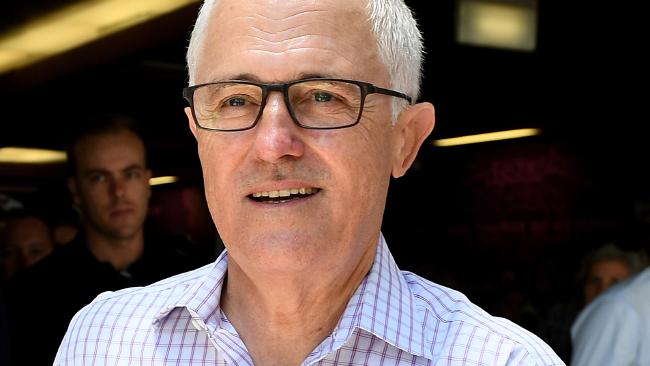 Malcolm Turnbull is facing a test over section 18C of the Racial ­Discrimination Act from the same community and ethnic groups that derailed Tony ­Abbott’s ­attempt to repeal it, as conservative MPs toughen their demands for change.

Pressure is building on the Turnbull government to back away from changing 18C, after the parliamentary joint committee on human rights published 135 submissions for its inquiry into freedom of speech.

Submissions from community groups to the inquiry, which the Prime Minister ordered to examine the law and the role of the Australian Human Rights Commission, show a backlash against reform that mirrors a campaign more than two years ago when Mr Abbott, as prime minister, promised to revoke 18C but was ultimately forced to abandon the controversial plan.

The Executive Council of Australian Jewry claims in its submission that any amendment to 18C would send “a strong and dangerous message from Australia’s political leaders that a degree of racism in public discourse is to be considered acceptable”.

The Chinese Australian Forum predicts any change “may well see the Coalition government lose power and seats in the coming elections”, singling out the multicultural Sydney seats of Reid, Bennelong and Banks.

The comments have reignited divisions in the Coalition partyroom, with Liberal MP for Bennelong John Alexander questioning the need for the ­government-­initiated inquiry.

Read the full article by Rosie Lewis at The Australian.