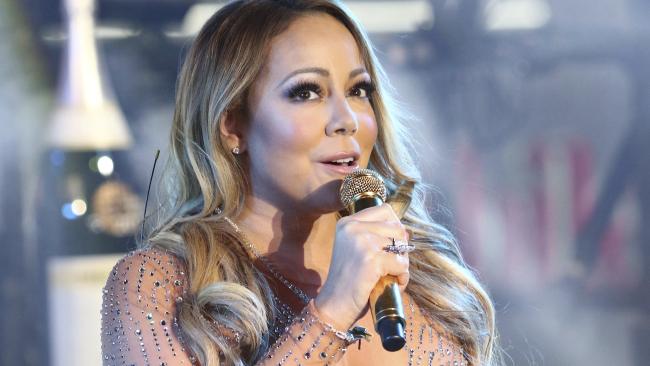 At the time, in August 2015, Mr Cohen was head of Israel’s national security council. He was appointed Mossad boss four months later.

Mr Packer was at the time in a relationship with Ms Carey, but this ended in November last year.

Speaking to The Australian in August 2015, the then-chief executive of Mr Packer’s private empire, Consolidated Press Holdings, said the billionaire would do more with his good friend Mr Milchan.

“In some areas we will be happy to make a direct investment or do a partnership with people like Square Peg,” Mr Rankin said. “But selectively we are very open to building and operating businesses in this space. And in this space we are adopting a capital light strategy.

Read the full article by Ben Butler at The Australian.