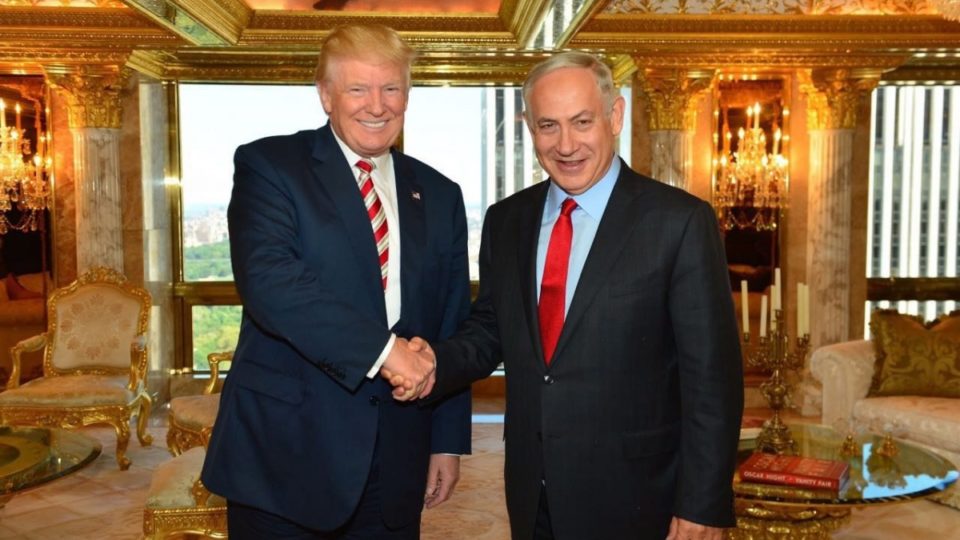 Israel appears to have drawn strength from Donald Trump’s election, moving ahead with hundreds of new housing units for Jewish settlements in east Jerusalem.

The move comes just two days after the US Presidential inauguration and in the face of a United Nations Security Council motion condemning the move.

Permits for 566 new housing units have been approved.

Commentators say it’s clear Israel expects President Trump to back–track on the last administration’s criticism of such projects, in a new era which could be the move favourable ever towards Israel.

The building plans were put on hold in the final months of President Barack Obama’s administration and were announced on Sunday following Trump’s inauguration.

The announcement comes as plans appear to be firming up to move the US embassy from Tel Aviv to Jerusalem.

Building is planned in the neighbourhoods of Ramot, Pisgat Zeev and Ramat Shlomo – land the Palestinians seek as part of a future state.

The projects had been taken off the Jerusalem municipality’s agenda in December at the last minute, at the request of Prime Minister Benjamin Netanyahu, in order to avoid further censure from the administration of Barack Obama.