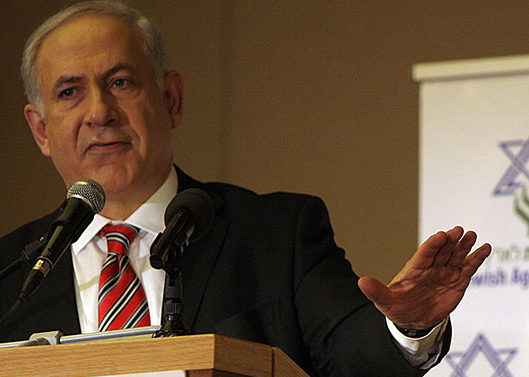 When human rights issues are discussed in international circles, Australia is perceived as cowardly and cruel. Prime Minister Malcolm Turnbull and Foreign Minister Julie Bishop’s opposition to UN Resolution 2334 bolsters that perception. By a vote of 14-0 with the US abstaining, that Resolution condemned Israeli settlements as in flagrant violation of international law.

The Prime Minister even had the nerve to label the Resolution ‘one sided’. ‘One sided?’ A brutal occupation of Palestinian lands has lasted for decades. The side which Turnbull seems to regard as the victim has all the diplomatic, economic and military power.

Being labelled cowardly may prompt claims that the public in general and politicians in particular are unaware of inhumanities, or they may be aware but feel swamped by reports of atrocities elsewhere.

To separate one atrocity from another is not difficult. I am writing about Israel/Palestine, not about Saudi Arabia, Yemen, life in American or Brazilian jails, Australia’s imprisonment of asylum seekers, the treatment of Rohingya in Burma or the slaughter encouraged by a Philippine dictator.

Palestinians’ suffering and the continued abuses of their human rights does not seem to bother those who have invited Prime Minister Netanyahu to visit Australia. How to prepare for next month’s visit? A wall could be built to keep him out. Better still, let’s publicise significant aspects of the history of Israel/Palestine relations.

Read the full article by Stuart Rees at NewMatilda.com.