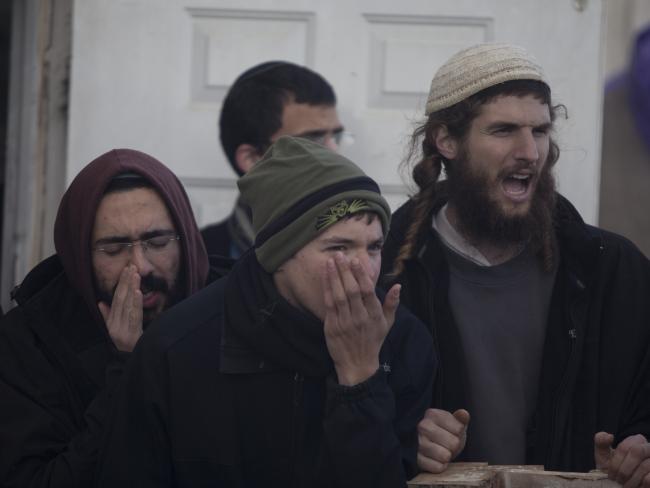 ISRAELI forces uprooted this West Bank outpost on Wednesday, removing residents and hundreds of their supporters in sometimes violent clashes as they dismantled a community that has become a symbol of Jewish settler defiance.

The evacuation, which followed years of legal battles, came amid a flurry of bold new settlement moves by Israel’s government, which has been buoyed by the election of President Donald Trump.

Thousands of police officers carried out the removal, squaring off against hundreds of protesters, many of them young religious activists who flocked to the windswept hilltop to show their solidarity with residents. Planting themselves inside trailer homes and the community’s synagogue, the protesters defied police, who carried some away. Protesters chained themselves to heavy objects or linked arms to form a wall against police, chanting “Jews don’t expel Jews!” Dozens of residents reluctantly left their homes without resistance, young children in tow.

Read the full article by AP at The Courier Mail.