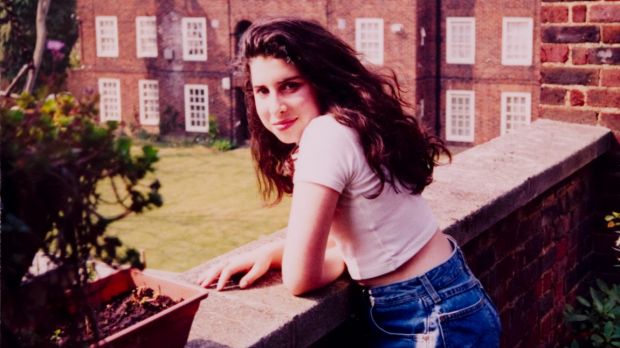 AMY Winehouse’s guitar, record collection and some of her most recognisable outfits will be on display in Melbourne in an exhibition from London.

Amy Winehouse: A Family Portrait (1983-2011) was curated by the Jewish Museum London with help from Amy’s brother, Alex, and her sister-in-law, Riva, and will be on display at the Jewish Museum of Australia in Melbourne.

The exhibition, launched in London in 2013, features personal items from the late singer’s collection including her guitar, records and outfits through the unprecedented access to Winehouse’s belongings granted by her family.

The exhibition has travelled to San Francisco, Vienna, Tel Aviv and Amsterdam and, in October, the Jewish Museum will be the only place in Australia to host the exhibition.

She won five Grammy Awards for her album Back to Black, which was released in 2006 and sold more than 12 million copies.

Read the full article by AAP at the Herald Sun.