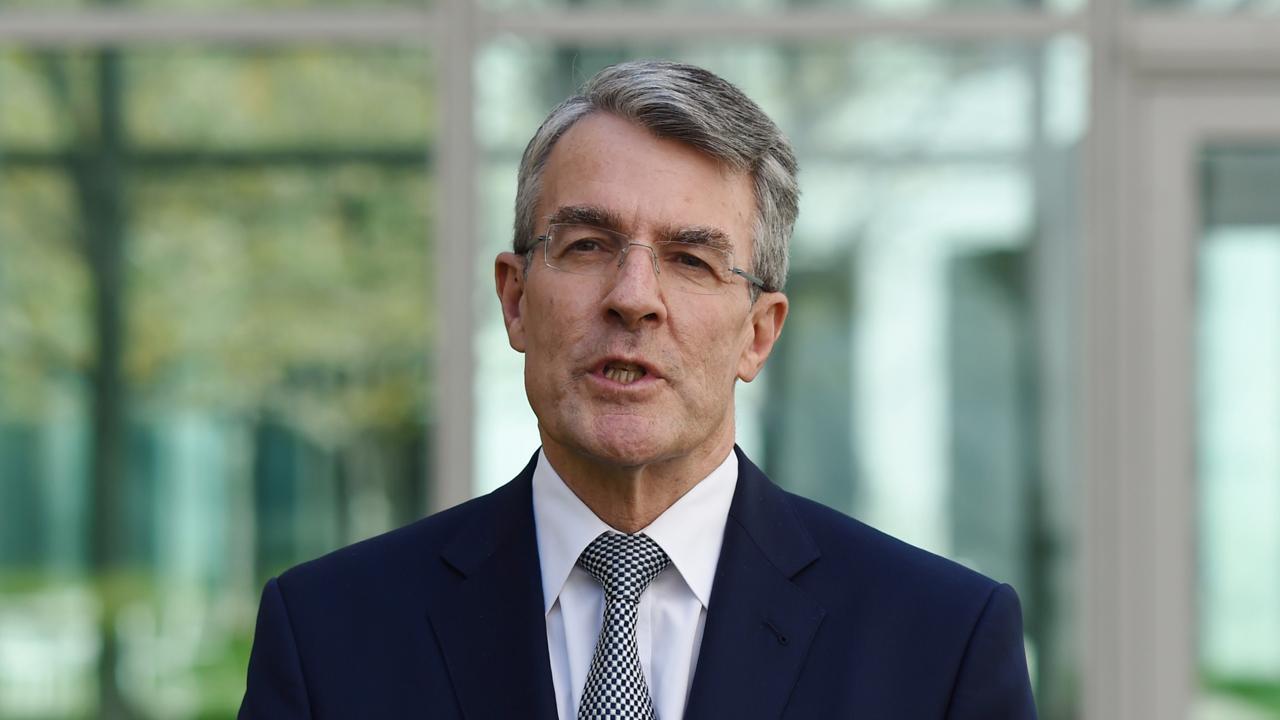 The pair talked for almost an hour in Sydney on Friday on the sidelines of Mr Netanyahu’s historic tour of Australia, the first for a sitting Israeli PM.

The opposition leader said he raised the contentious issue of settlements in the West Bank “clearly and unambiguously”.

He also reiterated Labor’s support for a two-state solution.

“We want to see Israel safe and secure of its borders; we support the rights of the Palestinians people to have their own state.

“We expressed the view very clearly and unambiguously that where settlements and their expansion are a road block to peace, that’s damaging to the peace process.”

The opposition leader has come under pressure over calls from Labor elders to recognise the state of Palestine.

Read the full article by AAP at Yahoo! 7 News.