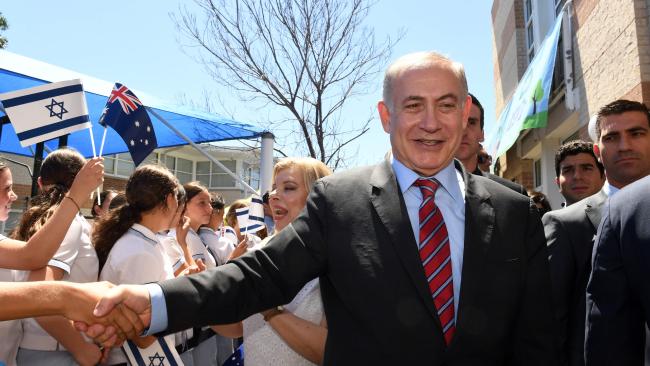 Travel between Australia and ­Israel is set to become easier after an agreement in which Qantas and Israeli carrier El Al will begin services between the countries ­either using their own aircraft or via code shares with other carriers.

Customers of the two airlines will be able to book certain flights operated by the other, as well as earn and redeem frequent-flyer points on their journey.

Mr Evans said although Qantas and El Al had an interline ­arrangement, the new codeshare aspect was part of Qantas’s strategy to improve travel options by building long-term partnerships with other airlines.

“The timing’s especially good when you think about the growing number of Australian companies doing business with Israel’s world-class technology and start-up sectors,” he said.

Read the full article by Emily Ritchie at The Australian (subscription required).